Starting sometime this week, possible last weekend, WordPress.com began forcing me to double dip. Double Dip on “likes” that is. Every time that I have “liked” a comment, whether on my own posts or on someone else’s, after about 30-45seconds, it magically “unlikes” and I have to hit the “like” button again for it to stick. How unhygienic and disgusting is that?

I might as well be making out with Corona-chan! And here I thought WordPress had the best interest of their users at heart. I mean, if they forced the block editor on us because they knew better, I’m really surprised they aren’t embarrassed to be encouraging such behavior during this time of pandemic’ness. Shame on you WordPress; I claim the Dishonor Meme against you!

I am doing my part though. Washing my hands between double dipping AND I’m wearing a mask. So don’t worry, those “likes” from me are completely hygienic and totally covid-free. No thanks to WordPress though. I’d go protest peacefully by burning down a few cities but honestly, I’ve got a Wild Mike’s pizza just waiting for me. Ohhh baaaaaby…….

Started the 10th Kingdom mini-series by Hallmark and had a blast.

I read some real Chunksters this month and as a result my page and word count were pretty impressive. Or I messed up my count. I’m going with “Impressive” 😀

I wrote a lot this month, so I’m just going to bullet point them all, sorry.

March was something else, for sure. Work stress, car stress and Wuhan-chan stress.  I ended up stress writing and that gave me a whopping 24 posts this month (including this one I believe).

Car stuff. We’re a two car family and I’ve known since last year that the car I drive wasn’t going to pass inspection this year. The mechanic barely passed it last year and he told me he wouldn’t do that again. It was rusting out all over the place so I knew I needed a replacement by the first week of April.  I began scanning craigslist (we can’t buy a new car outright and won’t go into debt for one) and eventually found one.  Coordinating schedules was stressful enough, but then my car just outright died about 3 days before we could pick up the new car.  And then dealing with the town offices as they all were preparing to shut down due to Wuhan-chan.  It just made for an incredible amount of stress over something that really shouldn’t have been. 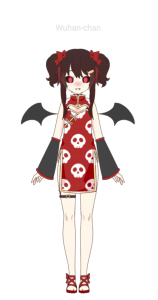 Then of course, right at the end of the month joining the rest of the World in shutting down until May. Thankfully, both Mrs B and I work in “Essential Businesses” but for me, work is now on a day by day basis. A lot of uncertainty swirling around, that is for sure.

Thankfully, the reading was great. The Arcane Casebook series was a delight to read and I looked forward to a new book every week. That was a nice feeling. Highly recommend the series.

Doing a Hardcover Michael Crichton book giveaway this month. It is open until April 11 and I’ll contact the winner April 12. Due to the uncertainty of just about everything, I think I’m going to be holding off doing any more Give-Aways until we’re in a more settled place. 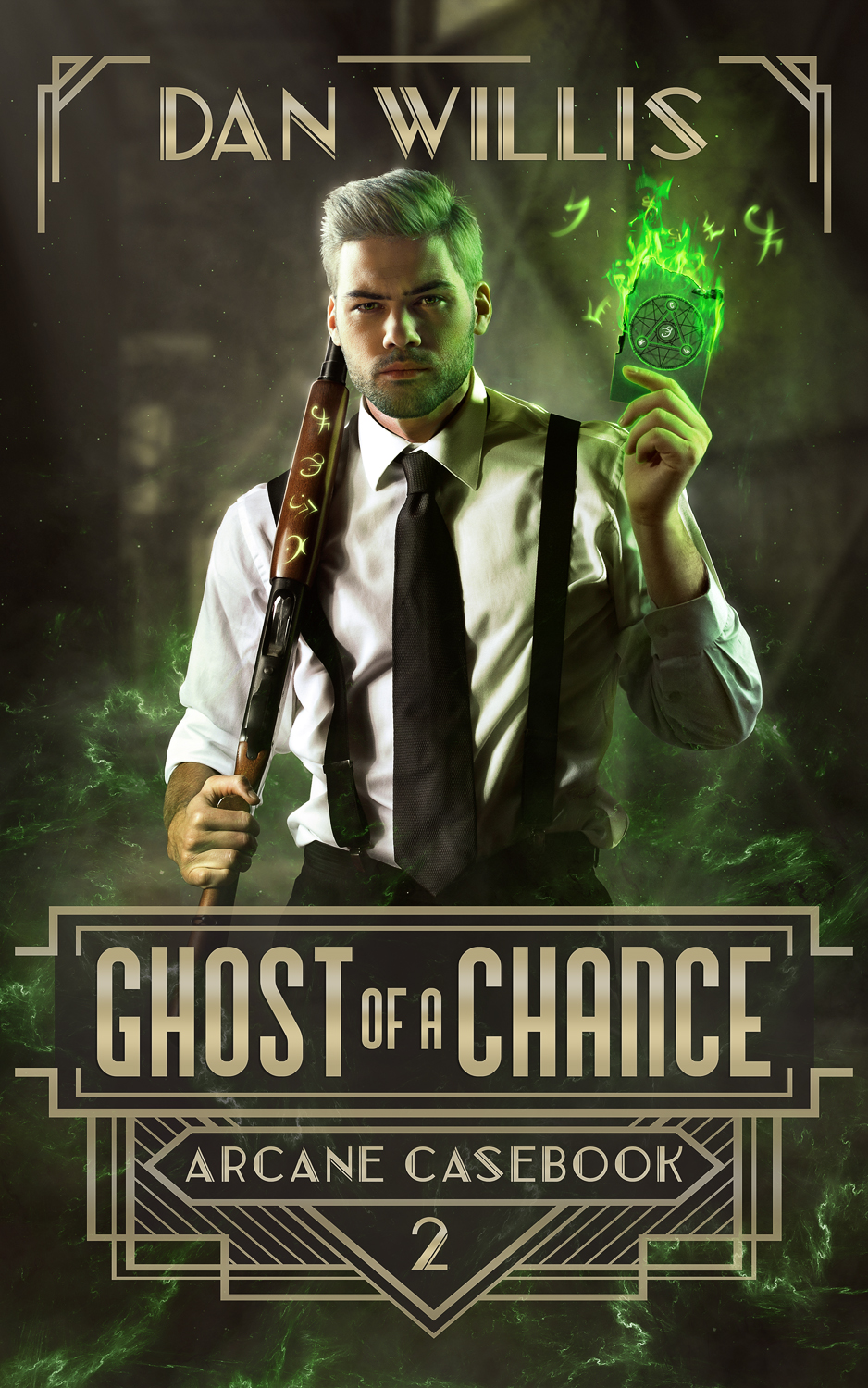 I talked about this cover in my review of Ghost of a Chance, but my goodness, is that cover spiffy looking or what!?!? Best of the bunch in my opinion.

Plans for Next Month:

I don’t know if this will be a regular new feature for my Roundups, but I’ve seen other bloggers do them as a separate post and I like the idea. It also works well to help me construct the narrative for the blog for the coming month. I realize most of you are never going to notice something like that, but it helps me as the content creator.

Even though I only wrote a tiny bit more than I did in January,  March just felt like I wrote and wrote and wrote. So I’m going to use April to re-charge. I’ll be doing my book reviews and the next 10th Kingdom movie review, but I suspect that will be about it.

Oh, Mrs B says she’d be interested in showcasing some more artwork so maybe you’ll see some of her drawings on random weekends. I should probably come up with a clever series title for them but nothing immediately springs to mind. Suggestions are welcome.

And with work being so uncertain, I don’t know if I’ll be stuck inside reading, whatever. So I might end up needing to write to vent and blow all of the above right out the window.  Things are changing so fast that planning for an entire month is almost impossible now.

My thoughts about the books I read