The Bell at Sealey Head – 5 Stars

Managed to make it through the Second Disc of the 10th Kingdom, but man, was it a slog. Only 1 more to go and it should be shorter and hence easier to deal with.

I deliberately cut down on the non-review posts this month as I was just feeling word burn out from last month. So only a couple this time around:

With the whole covid19 thing, I was only working 3 days a week the whole month. I felt blessed to be working at all though, so that was good. It meant I was able to read a few more books than I was counting on, always a good thing.

While I was working less, Mrs B was working more, as the big box store she works for was doing gang-buster business and they needed all hands on deck. That meant that a lot of the things she normally takes care I ended up doing so I wouldn’t go stir crazy or waste the day watching tv all day. Whenever I wasn’t working, we would make up a list of Things To Do. That really helped me from spiraling downward or getting into an emotional funk.

We know of several people at our church who have lost their jobs because the companies they worked for just decided to go belly up due to the shutdowns. We’re already hunkering down (with saving up money now and decreasing spending) and are planning on a year long time of riding things out. We’d love to be wrong though.

This was a real toss up, as usually a McKillip book with Kinuko Craft cover is auto-win for this category. But overall, I was feeling a bit darker and Zero Point just hit my fancy a bit better. Brutal SF Space Mayhem, yes please! 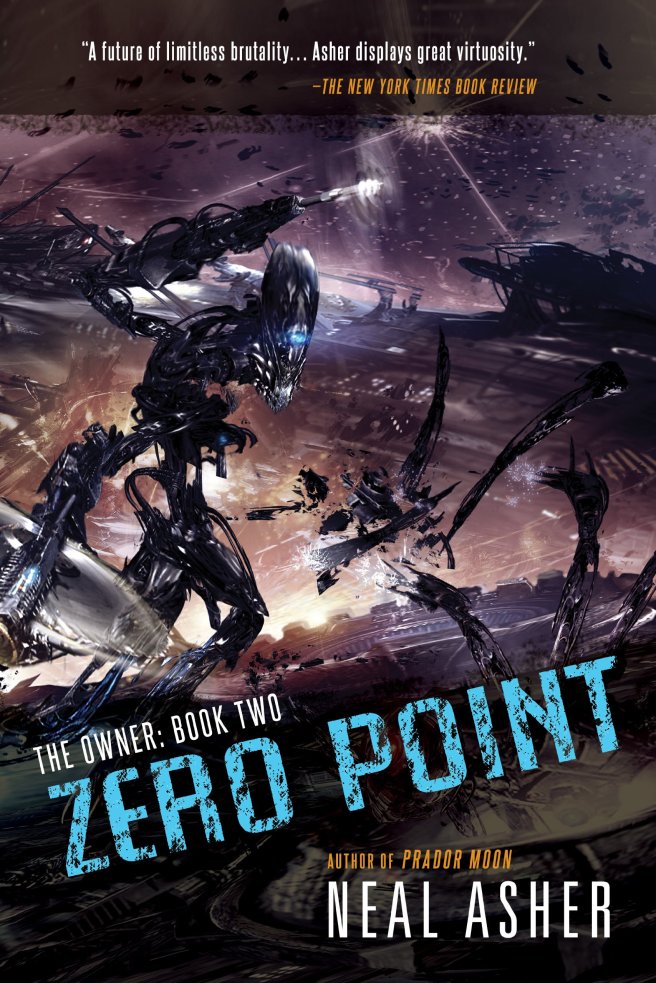 Plans for Next Month:

Originally I was going to make May a Gulag Archipelago month. Lots of quotes and little data bits, etc with one big review of the first volume at the end of the month. However, my current speed of reading is considerably slower than anticipated and so while I’ll have several quotes, I don’t think I’ll be able to get the review done by the end of May. Therefore I’m going to fall back on my typical routine and hope it pans out.