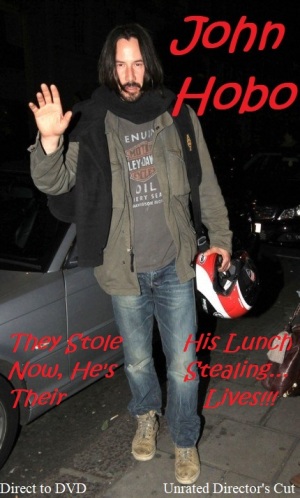 John Hobo was a man of the streets. Brought up rough and tough, he was hungry for success. And breakfast. And lunch. And dinner. And elevensies.  And afternoon tea. One day he hit the jackpot.

3 roasted “rat on a stick”,  good as new, only been in the trash bin 30 minutes. But then tragedy struck. They stole his rats, called it “unsanitary”. John Hobo knew The Man had gone after him. So he’s returning the favor, one dead useless civil servant at a time. Detroit will never be the same!

You know, I’m beginning to think that Hollywood REALLY HAS run out of ideas. 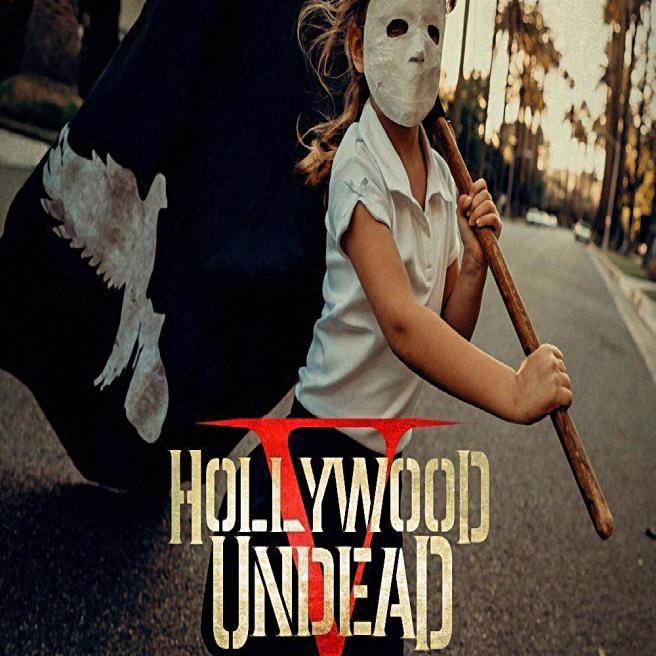 Almost like there are no brains left and all the zombie who pretend to be alive are just regurgitating the brains they ate last year. Yeah, pretty gross.  That’s how I’d class this movie.  The whole revenge thing is really getting old.

The language? My goodness, I never knew there was a whole hobo sub-culture of profanity. Who knew that “ultra fresh” meant THAT! I was rather shocked. And when the Swiss hobos, who I would have thought would be the most refined and peaceful of the hobos just turned into toilet mouths, well, nothing could shock me after that. Or so I thought.

Everyone in this movie gets shanked. With a shiv. You thought a pencil was bad ass. I almost threw up when John Hobo killed that dude with a banana!

I found John Hobo to be a very dirty character. And the people he was offing were even worse. I mean, who doesn’t want to off the officious DMV lady who tells you that you “X”‘d the wrong box and makes you go fill out a new form and stand in line all over again? Or that shyster lawyer hired by the city to tell everyone that the city is taking over the whole block and is tearing it down and they have to move, in 2 weeks?

Honestly though, I think my biggest issue was how disconnected John Hobo was. He had no place to call home and it really showed.

Final verdict: Don’t waste your time with this piece of trash.