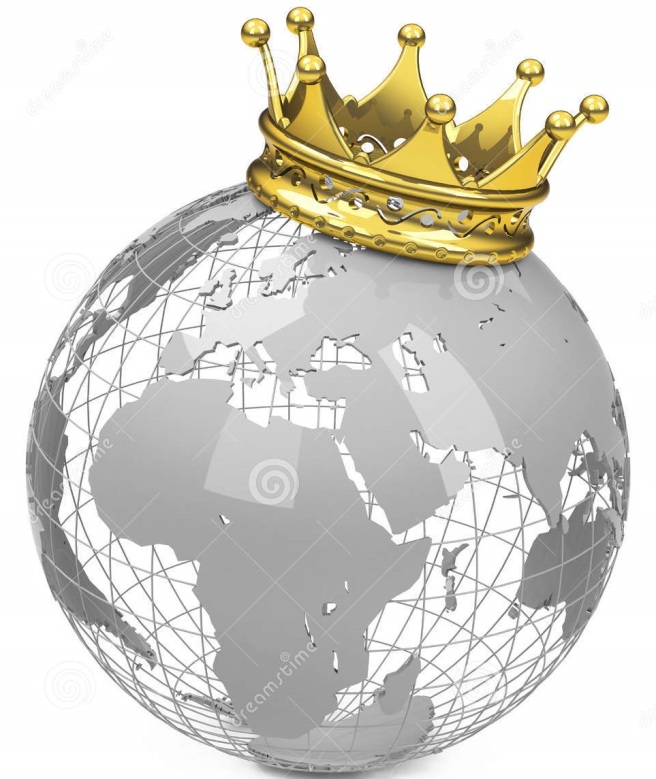 B: So before we begin the questioning,  would you care to spill the beans about that eventful night and how Attila really died?

I: Bookstooge, I would LOVE to get this off my chest. The so-called official stories have the Old Lech getting a nosebleed and choking to death on it because he was stinking drunk, or that I killed him with a itty-bitty knife.  The real events so shocked me that I was speechless for days after the event and only now do I feel safe enough to let the world know what really happened.

There we were, the Old Lech fortifying himself with wine because he knew I wasn’t going to just let him have me, no matter what the treaty said when suddenly, 2 small grey beings with great big heads and humongous eyes suddenly appeared before our eyes. They pointed an odd looking sceptre at the Old Lech and he just keeled over. The 2 Lords told me to never reveal this to anyone upon pain of grstlzzzk. I asked them their names to prove they weren’t figments of my imagination. One answered that he was named Nashitat and the other Naziat (I could only tell them apart because Naziat had this funny little tuft of hair on his upper lip). I swore myself to secrecy but when I heard about this whole World Book Czar Initiative, I knew I had to get elected and warn the world.

I tried to contact Scully and Mulder but they were both so busy finding out that everything they knew was a lie that they didn’t have much attention for poor little me. And no offense to you Bookstooge, but your blog doesn’t quite have the reach I need. So I NEED to become World Book Czar to warn the world and prepare it for the coming invasion. THERE. IS. NO. OTHER. WAY!!!

B: Wow Ildico, I had NO idea.  Thank you for risking so much and letting us know that the Truth is Out There!

B:  An Orangutan blogger claims that she will read anything and that that is a good reading habit. What are your thoughts on this and what your official response be as World Book Czar? She’d also like some beauty tips, as she’s thinking of World Domination herself at some point.

I: Oh, I’m going to have to put a stop to thinking like that! Grey Propaganda is everywhere and if people read whatever they want, they’ll read the Propaganda and bow low before the Lords Nashitat and Naziat when they return. We cannot have that if we want to survive! I will be handing out free survival guides (which include a complimentary tin foil hat) and insurgency pamphlets. Also, a little paper on how to make homemade current jelly. Just because we might be hiding like rats when the Overlords return doesn’t mean we can’t eat well.

As for beauty tips. I highly recommend the blood of your enemies, applied lightly just under the eyes, once a day. Can really bring out the inner fire in a woman, errr, Orangutan.

B: Ichadbod has several questions and I’ll list them in order:

I: *blushes* *pulls out a kukri and begins sharpening it*

Yes Iccy, I am available. But I have to ask you, are you man enough? My standards are pretty high now. Especially if I’m going to be WBC. You let me know when you’ve got an  Empire going and then you can come calling. I’m kind of old fashioned that way.

After talking with the WBC Committee, they were forced to admit that there is no “official” literacy requirement. However, have no fear. I read Germanic, Latin, Greek and thanks to an unforeseen side affect of the Overlords Sceptre, Atlantean and Goa’uldian.

B: Ola would like to know if you were the inspiration for Barbarella. Secondly, she’d like to know how you plan to expand the WBCI, as of this moment it is NOT a global Initiative in reality but in nature alone.

I: Ha, I would tear this Barbarella into tiny bits with my bare hands if she tried to stand in my way. If I am the inspiration for her, then this world is doomed.

As for expanding the WBCI, I foresee no problems with that at all. The Overlords dropped their sceptre and with my newfound Atlantean language skills, I have reprogrammed it. Now I can control weak minds with the touch of a button. It also makes a great cheddar cheese wheel!

I: Sorry Bookie, I just used the device on you. I know that is kind of cheating but I had to test it you know.

B: That is A OK, because I already liked cheddar cheese! But back to business…

The Little Panda would like to know if the Book Blogging Community is any different from the Hunnic tribes and what would your first act as World Book Czar be?

I: Bookie, you tricked me? You already liked cheddar cheese? Well, I guess I’ll have to test this on somebody else.

Panda, the tribes were a piece of cake compared to the clans of the book bloggers. Chop off one or two heads and the huns fell right into line. Do that with the bloggers and they all start whining about their rights and then complain 10 times as much. Worse than babies if you ask me. My first act would be to show them my new sceptre and make them all love cheddar cheese. Remember, Cheddar is Beddar!

B: Norrie would like to know any hair care tips, as she would like to look fabulous while reading. No world domination there, just plain old book reading.

I: Mares milk mixed with a tablespoon of the blood of your enemies is a wonderful conditioner. It adds real body to your hair. It also gives it wonderful sheen and that indefinable “vavoom” that you’re looking for.  That and a tinfoil hat is a girl’s best friend!

B:  Ildico, I’d like to really thank you for taking the time to meet and answer our questions. Best of luck in the ongoing campaign and I trust your Cheddar is Beddar slogan catches on. As a show of support, I’ve made my own tinfoil hat already and am wearing it. It’s very comfortable and rather stylish, now that I see it.

I: Bookie, you are so welcome. I just want to save the world from any possible annihilation and this seems like the best way to do that.

The Rest of the Story:

A month after this interview took place, I received a very strange letter. Ildico told me that she had a black out and was missing for a week. When she came to, in a cornfield of all places, she was 8 months pregnant. She told me she is going to name the child Ihm Uhm the 13th. Weird huh? Well, we all wish her the best. Being a full time mom AND World Book Czar  seems like a lot but if anyone can do it, Ildico is that woman! Get out and vote! (especially if you want free tin foil hats)

Next Month on Meet the Candidate:

Going to be taking a break in May from all my regular weekend posts, so there will be no Meet the Candidate. June will return to form and I hope that extra time will allow me to get some answers from our next candidate, Bregalad the Ent, also known as Quickbeam. 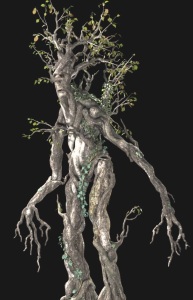 Remember, you can always click on the “Meet the Candidate” tag to see all the candidates as they are revealed or the #worldbookczar one. I hope you enjoyed this. Until next time, Bookstooge Out. 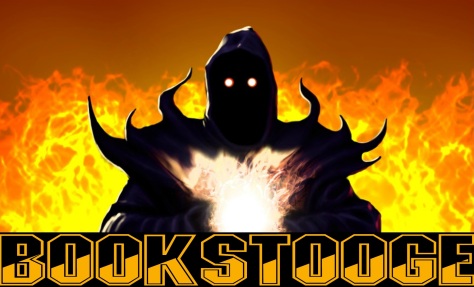