My last Commander/EDH post was about my Good Knight to You, Sirrah deck that I was in the middle of constructing. I’ve tweaked it so I have a bit more card draw as I was finding I was running out of cards quickly due to the low casting cost of the majority of my creatures and other spells. But it is done and I’ve used it several times. In a one on one duel, it’s pretty aggressive and can easily destroy the other player quickly.

Anyway, this post is about my next endeavor, an Exalted deck headed by Rafiq of the Many. The main win condition is to make Rafiq  unblockable and using the Exalted mechanic, pump him up and win with 2 swings of Commander damage. With Commander Damage, I only need to damage my opponent with 21 points of damage. All by himself, with Exalt and Double Strike, he’s going to do 8points of Commander Damage if he’s unblockable. Even if Rafiq can’t do it, I’ve got multiple ways to make creatures unblockable and hence swing for some serious damage.

Rafiq of the Many —– ORDERED 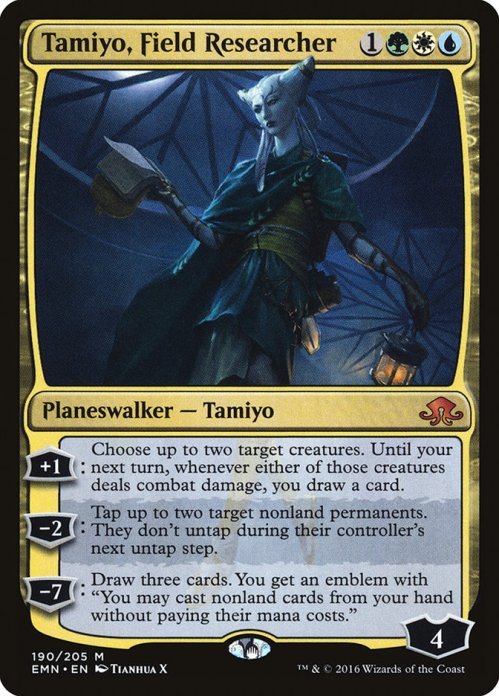 Teferi, Hero of Dominaria  —— EXPENSIVE!!! (On my Christmas list)

Tamiyo, the Moon Sage  —-OWN (Alternate if Teferi stays out of reach) 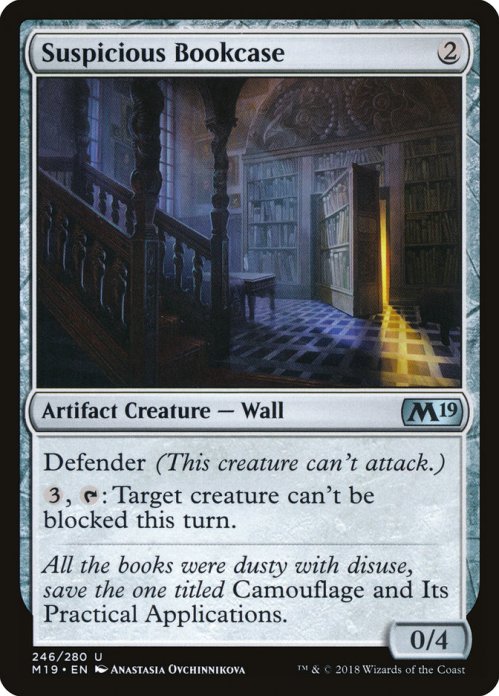 Nylea, god of the Hunt

Thassa, god of the Sea 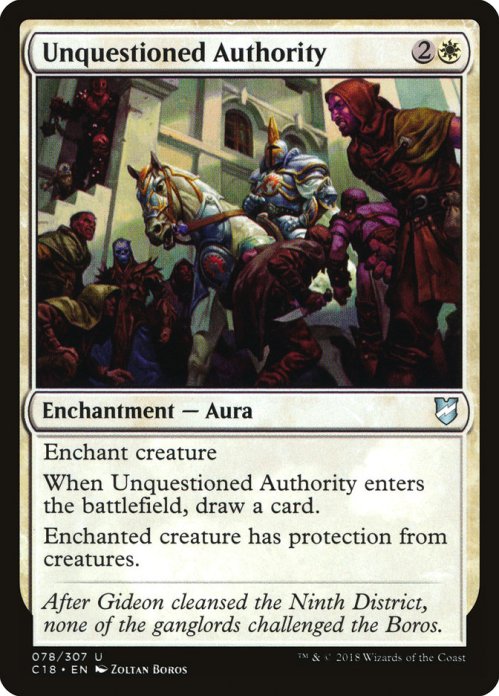 Steel of the Godhead —– ORDERED

Wheel of Sun and Moon 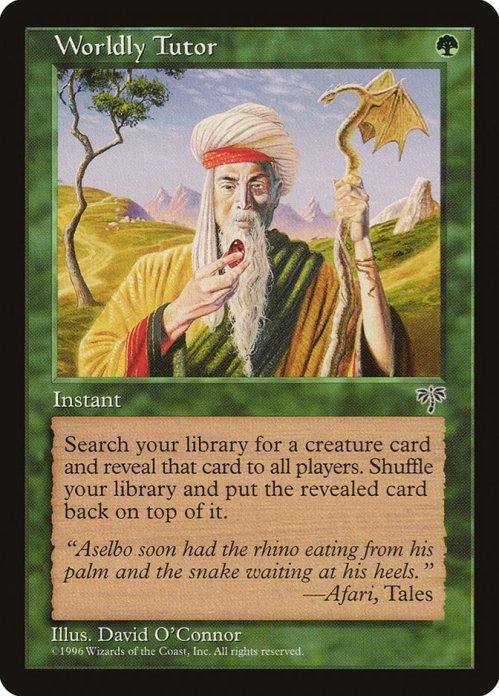 Call the Gatewatch —– OWN 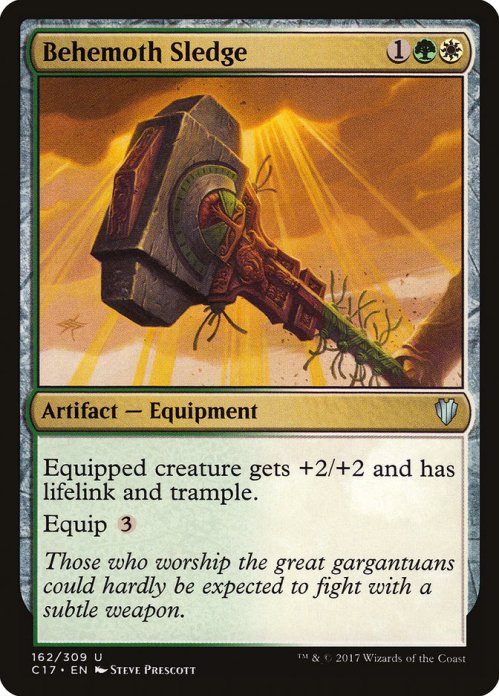 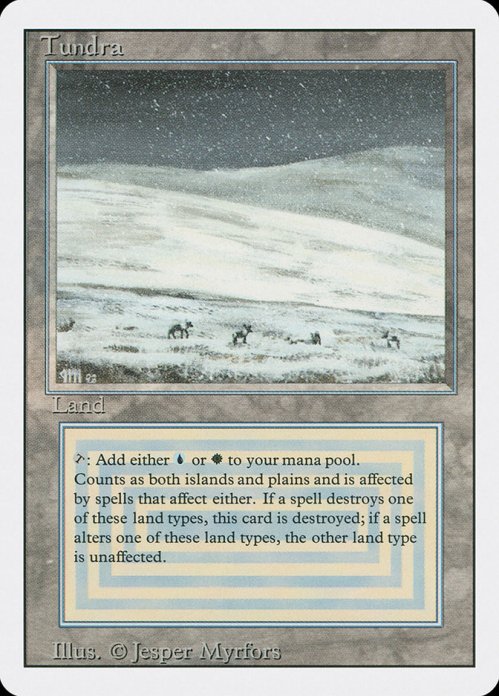 Temple of Enlightenment —— OWN

Temple of the False God

Maze of Ith —– Eventually but not essential

Obviously, I’ve done a lot more background work before posting this deck, unlike the Orzhov Knight decklist. Some of the cards I still question. I also question how well this is actually going to work. I just won’t know until I build it and play it.  This is probably as close to a finished deck list as I’m going to get though so I don’t plan on publishing an updated version.  Maybe some edits if needed, but no whole new post. I figured my Knight deck was going to take until the end of the year and I finally finished it in October, so pretty close. This deck is going to take most of 2019 to assemble, as money will be tight next year due to all our hospital stuff this year.

There is going to be a lot of proxy’ing going on, as I am NOT going to be playing with my actual dual lands, nor with cards like Noble Hierarch or any other $60+ cards. If my fellow player is ok with it, I might use proxy cards for any card I don’t yet own just to test the deck.

Sadly, I don’t feel nearly as inspired about the Deck Name (Get Salted, I’m Exalted just seems a bit braggadocio) as I did with my knight deck. “Exalt” or some form of that has to be in the title since the Exalt mechanic is what everything is based on. I might even have to enlist Mrs B’s creative powers to help me out!

If anyone has suggestions for card changes, feel free to let me know. Cheers!