Prince of Thorns by Mark Lawrence

Back in 2011 I kept hearing about this new up and coming author, Mark Lawrence and what a wunderkind he was. He was on the forefront of this new fantasy sub-genre, something called “grim dark”. I figured I had nothing to lose and dived into it.

Oh my goodness.  I was shocked, to say the least. Jorg was a 13 year old psychopath who raped and murdered his way through the book. There wasn’t a single good thing I could point to and it left me feeling betrayed and angry at Lawrence.  I don’t even remember any details about the plot, as Jorg dominated everything in my mind.

If I wanted that kind of entertainment, I can turn on the news. Seriously, there is enough horrible stuff in the real world, every single minute, of rape, of abuse, of neglect, of despair and of death for any sicko to get their rocks off. So why someone voluntarily reads this for fun is beyond me. What amazes me even more (in a bad way) is that someone wrote this. It boggles my mind that such filth was given the light of day. How does Lawrence go out in public knowing he penned, for any and all to read,  such things? 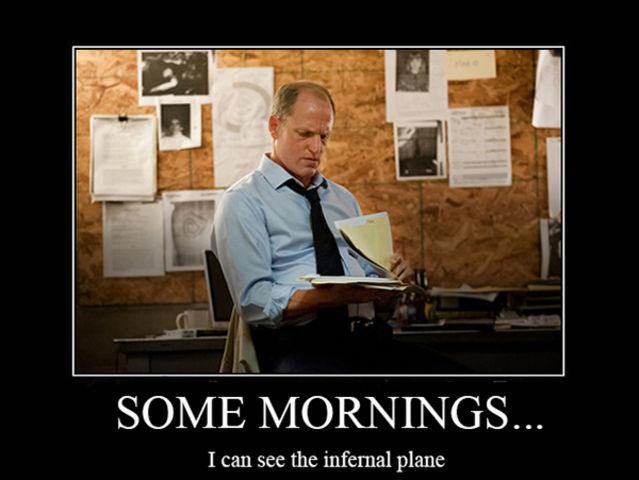 And those strong feelings are why I’ve never read another Lawrence book since.  In the last couple of years I have heard good things about his Red Sister trilogy. Once the final book is out and if it doesn’t stoop to frenzied levels of despairing violence, I’ll probably give Lawrence another chance. But even if I like it, I’ll always remember that this guy wrote someone like Jorg.

43 thoughts on “Surviving a Bad Book – Prince of Thorns”