Man, what a load of a week. It just started bad and never really recovered. Hence my lack of posts for most of the week. Prepare for some whining!

Monday. Working in the road, setting the new centerline for the Town, so they could begin construction. Almost got run over by some jerk in a large utility van/truck. I had a can of spraypaint in my hand and let off a jet. THAT got him to stop. Then had a verbal altercation with him as he was justifying himself about not giving a damn about me actually being in the road. Had a talk with my boss, as almost tagging vehicles is NOT company approved action. I knew that was coming though, and agreed, so it was ok. But still, getting talked to by your boss, no matter how necessary, is never “fun”.

Wednesday I was working sick, as was Mrs Bookstooge. We were a real matched pair that day.

Thursday I found an embedded, partially engorged deer tick on my thigh. When I removed it, it didn’t look like the head came out, so I had to head to Urgent Care to get that taken care. They put me on doxycycline and that’s been making my stomach upset.

Then, on top of all that, I’ve been dealing with hardware and software issues at work. Some of our survey equipment is pushing 12years and so it’s starting to fail. I bought a new to us data collector and getting it updated, connected, configured, etc, etc has been a real process. I’m still not done and will have to come into the office after Sundown tomorrow to finish things up. 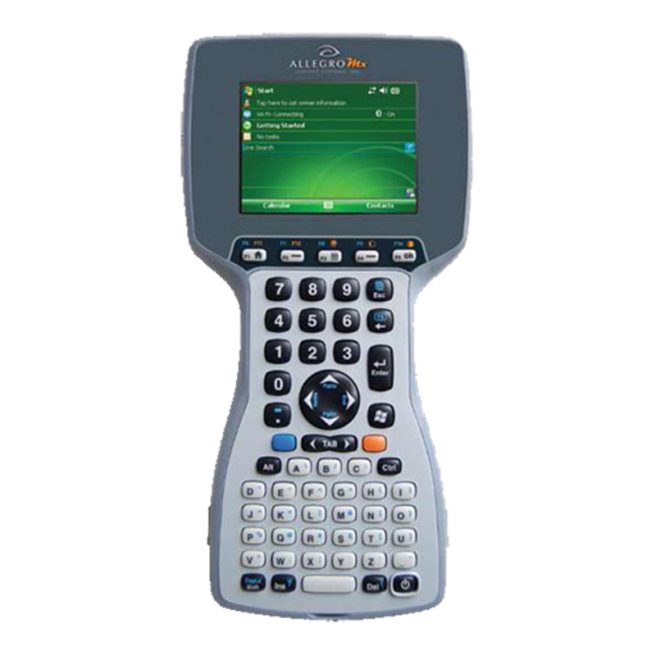 And after writing 18-19 posts in the last 3 weeks, I was feeling some word burnout. Not bad, but definitely didn’t want to just sit down and start typing stuff up, like this post  *grin*

Saturday is going to be church, then the above mentioned work after Sabbath. Sunday I’m climbing a local mountain with some guys from church. That’ll be fun, if it doesn’t kill us. 40degrees is going to be the high temperature and once we get above the treeline I suspect the windchill will be well below freezing. I’m no Idris Elba, but I’ll give him a run for his money!

29 thoughts on “This Week in Review”